Here is something different from our usual showcase images - a game level demo. Dating several years back to 2013, this was a presentation we did for a client of ours, interested in building his own game. Our job was to create the individual elements in 3Ds Max with textures and proper polycount. Then, using Unreal Development Kit to build the environment and create a military base, that we can then tour. In the end we created a short presentation video to be shown to investors and developers. Watch the clip bellow to see the end result.

The project took five days to complete by a four men team. First, we brainstormed the idea of having a military base and the different elements that have to be included. After some discussion, we chose to model and texture a few hangars, crates, barrels, barb wire and vegetation as well as sandbags, flag poles and gates. Everything was modeled from references and then textured and exported to Unreal. 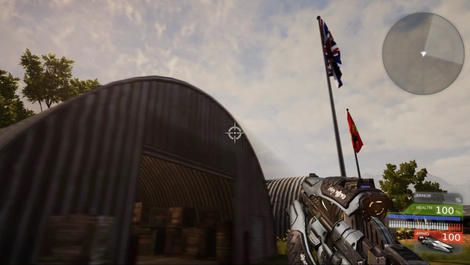 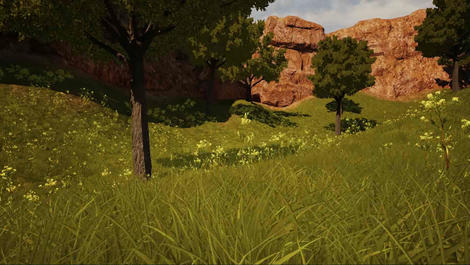 Once in UDK, we created a scene of rocks and a road leading up to a hill where we would place the military base. We wanted to create a shooter one on one map feeling that many gamers are familiar with. All the assets were imported to create the setup of the base, as well as the vegetation. When everything was set up we decided to add a few towers inside and around the base, because something was clearly missing. 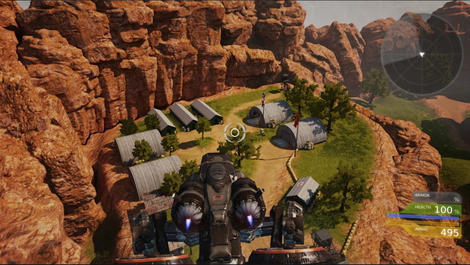 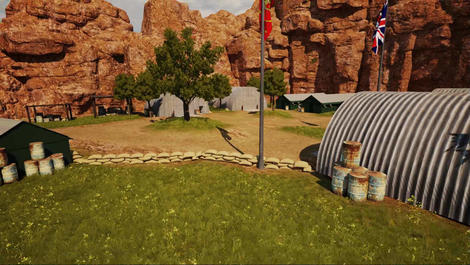 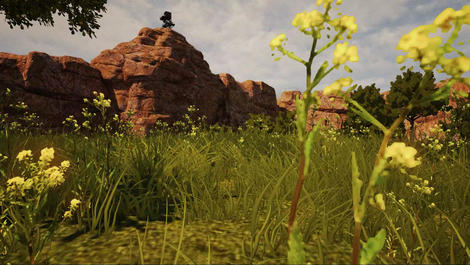 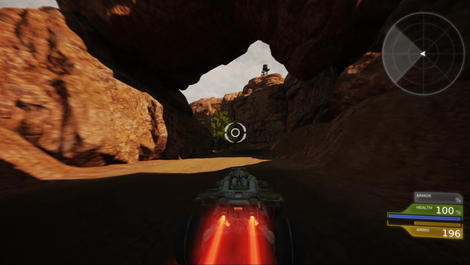 Now it was time to include some vehicles and make a few recordings of 1st person exploration of the game level. We recorded a number of clips of walking around ( and shooting ) as well as flying and driving. All of that we sent to Adobe After Effects where we did some, serious editing in order fit the clips to the music we chose. In the end the client was pleased and surprised we went the extra mile by creating a promotional video. 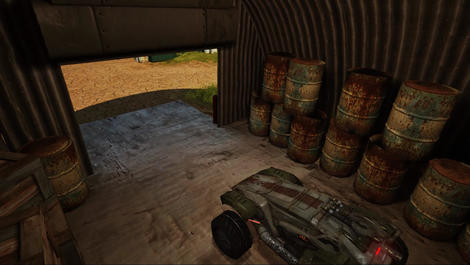 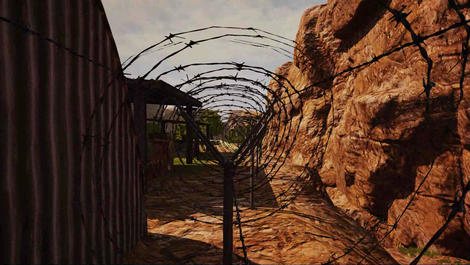 Follow us on social media, so you don’t miss updates about our recent works!